Multi-phase surveys for numerous offshore studies from project inception (2001) to completion of all field programs (2014), for a  previously proposed wind farm in Nantucket Sound off Massachusetts; typical involvement as project manager of various field surveys including geophysics, remote sensing, geotechnical sampling, and benthic habitat mapping in the wind farm and along the export cable routes. Supervised and conducted the field programs then processed and interpreted data, and documented results in technical reports for internal use and to satisfy government agency guidelines and requirements. Provided marine geology/geophysical expertise at meetings and in support of digital submittals.

Challenges for this project were many, and included being one of the first offshore wind projects in the US to go through the federal permitting process, which was still being developed and under near constant change. A very strong opposition to the project, sited in coastal waters within sight of Cape Cod, also presented some difficulties in transitioning the country toward a future in which offshore renewable energy plays an important role. It was a ground breaking project that paved the way for all other offshore wind projects in the US. 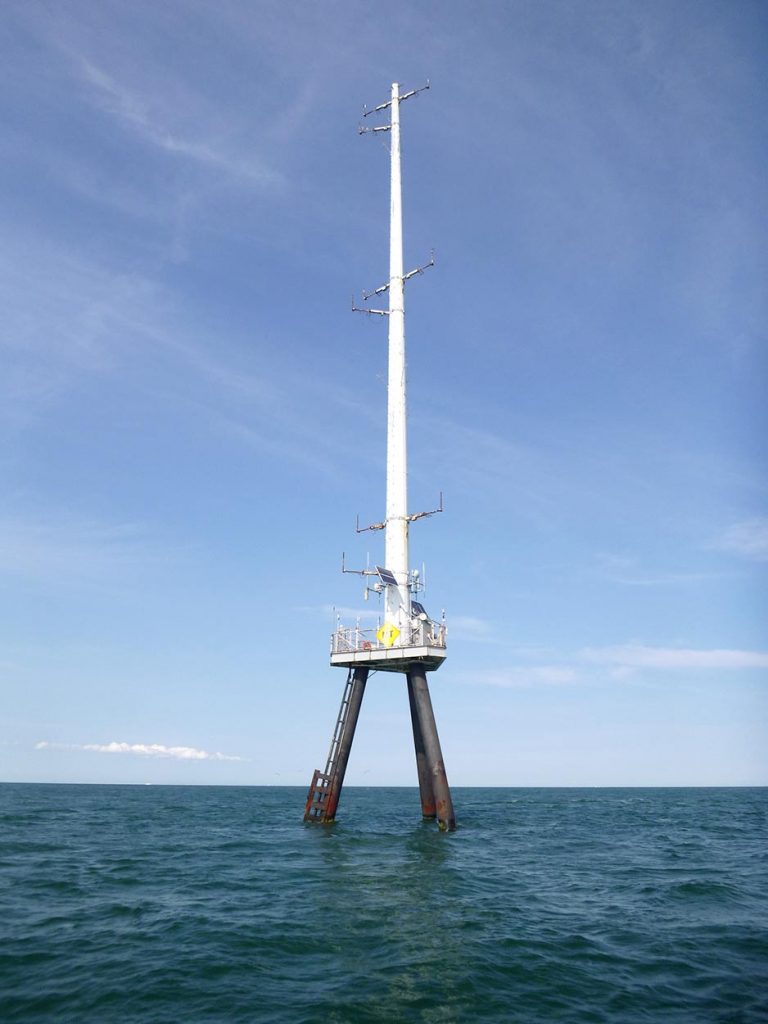